How Much Does it Cost to Become a Commercial Pilot?

Many people have wanted to learn to fly at some point in their lives. There is nothing like the feeling of being up above the clouds with the sun shining and looking down, watching the world like it’s a board of miniature models and figurines. Some people get to do this for a living as pilot. It is a necessary profession, one that is lucrative and exciting.

As with most professions, you can’t jump in the pilot’s seat and get flying. You have to take an extensive amount of training to be qualified to safely fly others. Unfortunately, that costs quite a bit of money, as does the acquisition of any valuable skill. Maybe not as much as you might think; at FlyBy, we aim to get you ready to fly at a major airline in as little as 14 months at a very reasonable cost.

Becoming an airplane pilot is a noble task. Ever since the dawn of aviation, pilots and their flying machines have done nothing but improve the world. We need people who are ambitious and straight forward in their methods, with an intense drive to see their missions through.

The entry requirements are realistic for most motivated future pilots. Generally you have to be at least 18 years old to start your training. You must be able to get a Class 1 medical qualification. This medical documentation has to be without restrictions.

You must be able to pass various tests to gain entry. The topics covered are personality, English, maths and physics. The personality test is the most crucial part of the test. If you fail the other exams, you can take classes to bring yourself up to speed prior to beginning the training. Although graduating from high school is not mandatory, it is strongly suggested. And most importantly you need the drive to follow through on the training and become a successful pilot!

Cost of Flight School in the United States of America

Those wanting to get trained to fly with a major airline in the United States may be in for a bit of sticker shock. The Federal Aviation Administration (FAA) requires one to log 1,500 hours of flight time to become a pilot with a major airline. That is a very high bar that is going to cost you a lot more money since you will likely be paying most of the cost of the flight time on your own dime.

In general separate flying lessons cost $110 to $125 per hour for an airplane rental and $45 per hour for the flight instructor. The private pilot’s license will generally cost in the range of $10,000 – $20,000, which will allow you to fly solo, but you will need much more training to be able to pay to fly people around or fly a large multi engine plane. You will also need to get a commercial license, an instrument license, and a multi-engine qualification.

How quickly you achieve this depends on the type of training you do. There are modular programs which consist of separate training modules that can be taken to accumulate all the requirements you need to become a commercial airline pilot. Because you might be taking lessons from different instructors and flight schools, there might be overlapping and redundant training that costs you extra time and money. In general, modular courses are going to cost you more in terms of time and money to get a license.

An integrated program is one that takes you from day one without having flown a plane before to having all the qualifications necessary to become an airline pilot in one long course. It is an intensive study program designed to most efficiently to get your license. The more efficient the program, the quicker the time to your license and the lower the cost; however, it also means you will have to fly more hours in a shorter period of time and work more diligently to achieve it. These will be the most cost effective options.

All in all, you can get the training itself done for as low as $87,000 in an integrated program in the US, but that is before, FAA exam fees, housing, food, and other pilot gear, which all in all can run well over $100,000 when you add up all the hidden costs.

Cost of Flight School in Europe

In Europe, the journey from average person to skilled flight pilot can take less time and money because the number of hours is substantially less. You only need 200 hours of flight experience to achieve the EASA ATPL versus the 1,500, required by the FAA. This is one reason that students who are from the United States might want to travel to Europe to take their flight training to get the EASA ATPL license. They can start their career as a pilot in Europe sooner, spending less money on training and accumulate the 1,500 hours they need for FAA certification while being paid by a major carrier in Europe.

As with the United States, integrated programs are much more efficient than modular programs.

FlyBy’s Integrated ATPL Program: The Most Cost Effective Way To Become a Pilot

FlyBy has created its integrated ATPL program for those pilots who know they want to become a pilot and are anxious to start earning a paycheck with a major airliner. For only €72,400 you can get your ATPL license in as little as 14 months. This consists of an application fee of 1,000, and upfront payment of 16,500 and the remainder of the fee coming in the form of a monthly payment through your 14 months of study so you do not have to pay everything upfront.

Unlike other flight schools, our pricing is all inclusive of housing, board, flying fees, exams, shuttle to the airport and your flight gear. While you’re here learning, you’ll have access to a private bedroom and bathroom throughout the whole stay. FlyBy supplies you three square meals a day, every day. It’ll keep you filled up for the 238 hours of flight training. Tied in with the flight training is 750 hours of activity in the classroom.

Material for studying is also available, such as an iPad, EASA flight skill tests, a headset, and various charts. For clothing, they we supply multiple uniforms. If you’re from somewhere outside Europe, you’ll have health insurance included.

At FlyBy, we follow a rigorous schedule. We get our students up flying as early in the process as is prudent. Because the weather in Spain is quite favorable for flying and we have plenty of planes and flight instructors for our students, our students are flying much more often than at many of our competitors. This is one reason students can achieve their EASA ATPL licenses in as little as 14 months.

FlyBy has everything you’ll need, and that includes, obviously, planes. Nineteen of them, as a matter of fact, every one of them in pristine condition for safer (and more pleasant) flight experiences. People from all over the world come to train here, many of them going on to become instructors to teach the next generation of pilots! New classes start every two months.

Our courses follow a strict schedule, so nothing of importance is left at the wayside.

The first two months will mainly be spent getting to know the school and instructors and classroom learning covering the most basic ATPL subjects.

From months 3 through 10 you will move into the most demanding phase in which you will be getting into planes and gaining practical flight experience. At the same time you will continue your classroom studies to complete all 14 ATPL subjects.

The final phase is the IFR training. This starts after you have passed exams on all 14 of the ATPL theoretical subjects. This involves more challenging flight training such as instrument training and learning how to perform in multi crew environments as you would on a large commercial jet.

Learn to Become a Pilot

Commercial pilots keep the world turning. Without them, things would go back to the ways of the old days where it would take weeks (or months) to get something mailed to a business or relative. And best of luck if they’re overseas! If you have ever wanted to see the world from on high and meet new and exciting people, FlyBy is an excellent opportunity to do precisely that. 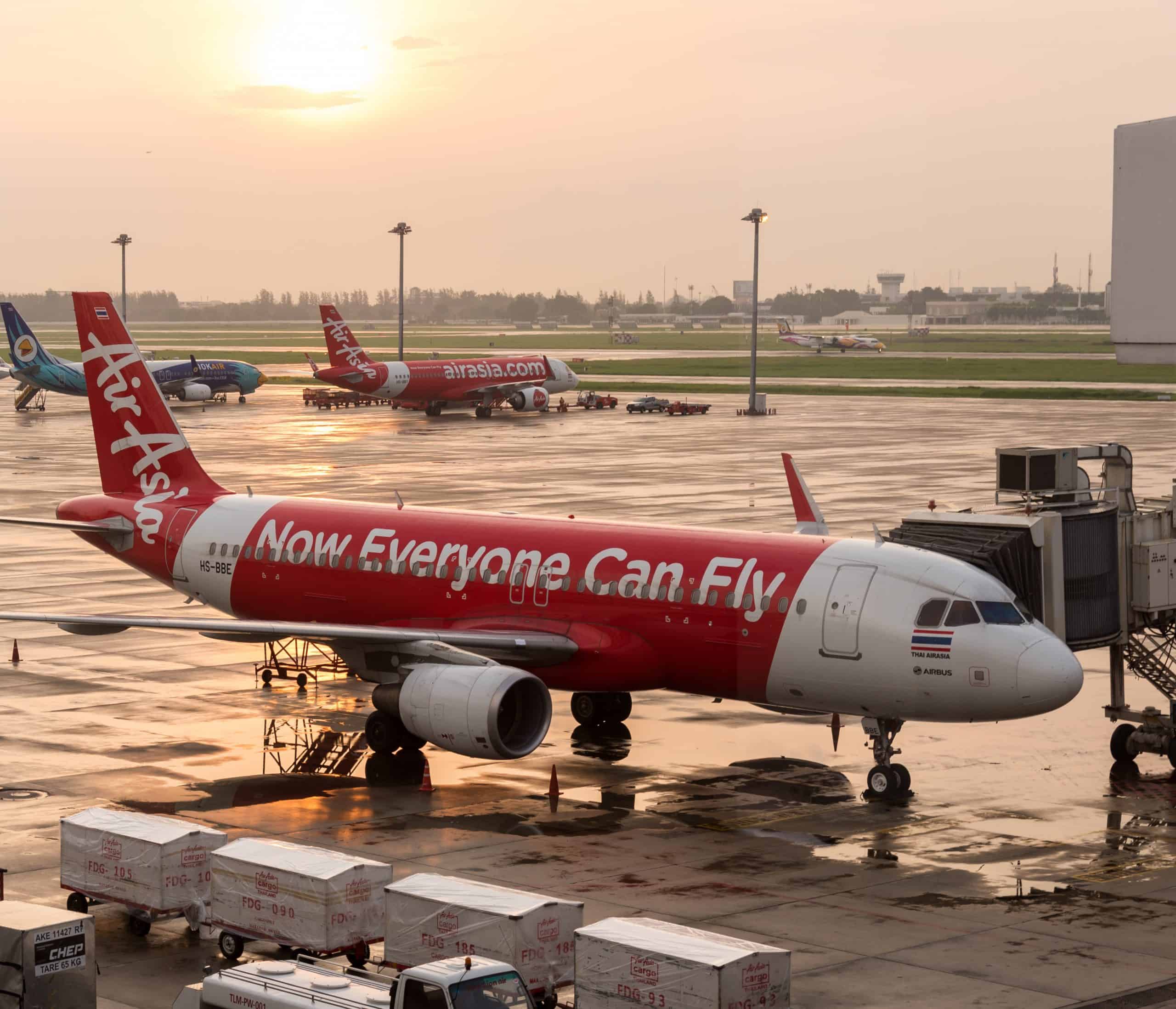