It can be confusing or overwhelming deciding where to train towards becoming a professional pilot, but it’s an important decision that can greatly influence your career options and route into the flight deck. The most important thing is to give yourself the greatest opportunity to join an airline and fly as a professional pilot!

Below I will give you a brief insight into the various authorities and the current situation with licensing. This article is mainly designed for UK nationals who wish to become pilots; however, it is also relevant for future commercial pilots who are deciding where they should train. As a UK based European Union Aviation Safety Agency (EASA) Airport Transport Pilot License (ATPL) holder myself, I can assure you that just because you have an EASA licence doesn’t mean you cannot live and fly from the UK.

Aviation Authorities Around the World

Let’s start with a brief overview of the different Authorities. Ultimately, aviation is governed by the ICAO (International Civil Aviation Organisation). Without going too deep into Air Law, the ICAO has a set of “articles” which individual states need to comply with along with standard and recommended practices. Below the ICAO sits various Authorities who are in charge of nations from different parts of the world. Authorities are bodies that are entrusted to regulate the civil aviation sector in a region. For example:

ICAO – All of the rest

EASA and the Administration of Flight Credentials In Europe

Rather than having dozens of countries within a small area each having their own rules and regulations, Europe has a body that represents and regulates aviation. In Europe the authority overseeing flight training and operations is the European Union Aviation Safety Agency (EASA). EASA was established in 2002 and reports to the European Parliament and the Council of the European Union. It is seen as the aviation industry leader. 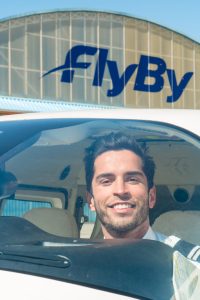 EASA is a collective to ensure there is a high level of standardisation within the European region between the various NAA’s (National Aviation Authorities). This ensures any NAA’s under EASA must meet their stringent demands for safety and excellence; including the training standards.

Of course, all regulatory bodies are designed to maintain the highest level of safety within aviation. EASA is very strict and demands the highest level of standards from any flight training facility. FlyBy Aviation Academy is an Approved Training Organization (ATO) registered with the Spanish Civil Aviation Authority (AESA) with registration number E-166. AESA is a member of EASA and the licence issued is valid in all EASA member states; Germany, France, etc.

There is a whole world of aviation out there providing freshly graduated pilots with plenty of opportunities for getting their foot into the aviation industry and landing their first job. This is a global job so you need to be open minded and flexible about where you want to work at the start.

Airlines based in Europe all require the candidate pilot to hold an EASA pilot licence. There are also airlines in different parts of the world who will give preferential treatment to applications from EASA ATPL holders. Some Asian countries (e.g. China) are offering very lucrative packages to try and entice EASA ATPL holding Captains to fly for their airlines. Personally I had a job offer from as far afield as The Maldives which would have required a couple of theoretical exams (in the Local customs and Air Law) and a few forms to fill in.

A very useful and valuable attribute of an EASA licence is the ease in which it can be transferred to other countries. Due to the global reputation of EASA for excellence, there are many agreements in place with states around the world for cooperation. Agreements in place vary from country to country (see agreements here on the EASA website) but often make it a simple procedure to transfer your EASA licence to various countries around the world. An ICAO licence or a CAA (UK Civil Aviation Authority) licence does not have this flexibility, and licence transfers can therefore be a nightmare of paperwork, exams and money. 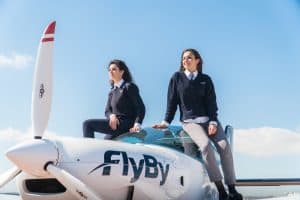 I don’t want to get into politics but ultimately the CAA has suffered due to Brexit. Many agreements they had in place because they were part of EASA have now been lost. The CAA are only able to accept EASA licences for issue of a CAA licence for people who obtained their EASA licence before December 31st 2020. After this time, pilots will need to convert their licence in a time consuming and potentially expensive manner. In order to convert your EASA ATPL to CAA and vice versa you will need to complete ALL 14 ATPL theory exams again and pass an Instrument Rating skills test in an aircraft. Of course this all costs money. Furthermore you will need to transfer your medical records to an Aeronautical Medical Examiner (AME) who is authorised to issue medicals under your new Authority. It is a headache, taking time, money and a repeat of the exam pressures.

Restrictions for people with EASA working in the UK are limited to not being able to fly a G registered aircraft in the UK. If you look near the tail of the plane, or underneath the wing, you will see a series of numbers and/or letters which is the registration. Thankfully for us EASA licence holders, there are not many companies which only fly G registered aircraft.

Don’t think that having an EASA licence means you cannot stay in your home country. Some airlines that may base you in the UK, the Middle East or other parts of the world will still require you to have an EASA licence. Both Wizz Air and Ryanair will require an EASA ATPL even if you are living and flying from the UK!

Why As a United Kingdom Resident I Chose the EASA License

As a UK national myself, I chose to obtain an EASA licence to provide me with more opportunities when the time came to find my first job in aviation. The global appeal of the EASA licence enabled me to receive a job offer from outside of Europe (in the Maldives) as well as two job offers from inside Europe. I now live in the UK and fly for Ryanair with my EASA licence.

To put it simply, as a newly qualified pilot you want to have as many opportunities as possible to find your first pilot job. You can restrict yourself to the few airlines based in the UK or be open to all of the possibilities across Europe (and many other parts of the world). If you want to be a flight instructor in the UK or wish to put all your eggs in one basket and try to get a job with the highly competitive British Airways then go for CAA. Otherwise I would strongly advise looking to obtain your ATPL at an EASA Authorised Training Organisation (ATO) like the course we offer here at FlyBy Aviation Academy.

Plus it’ll give you a chance to escape the rainy British summer and endless delays this can cause with your training, just one of the reasons we can offer our course in only 14 months! 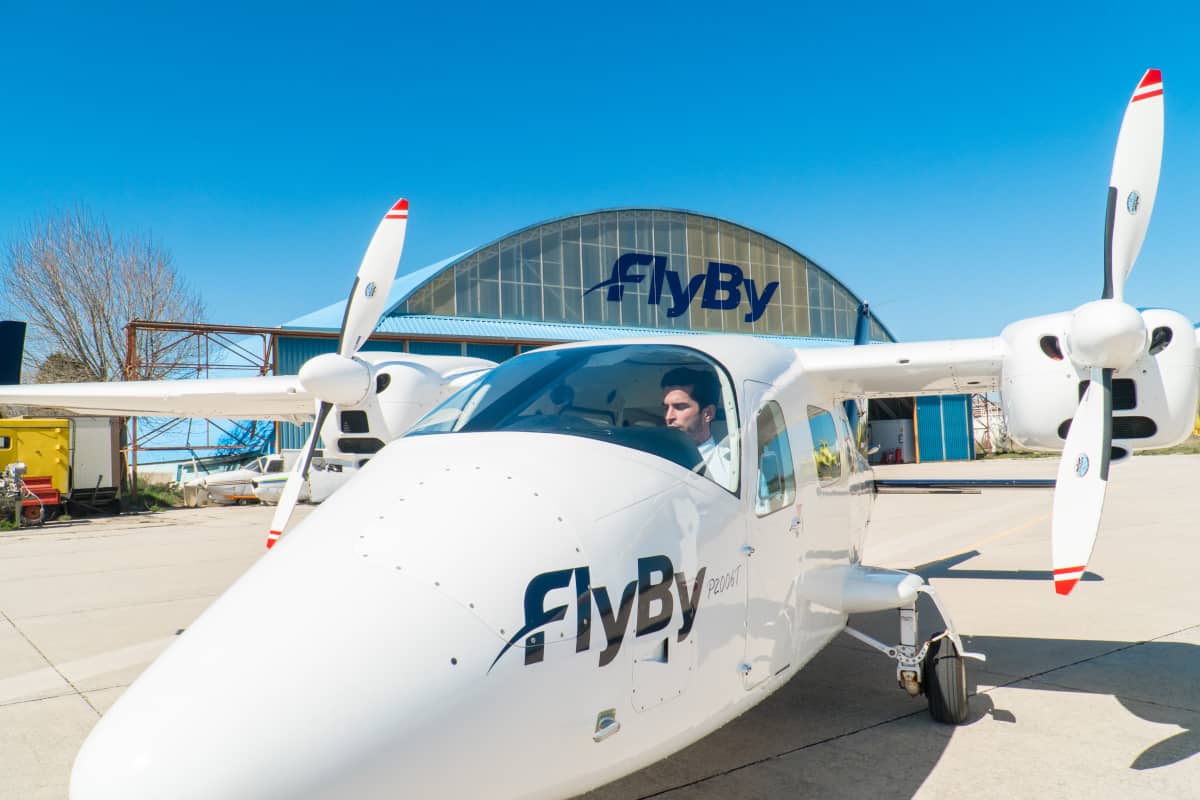