Burgos is in the heart of Northern Spain, well known for its nature and beautiful, historic buildings as well as its hospitality and friendly locals. As part of the FlyBy Integrated ATPL Program, accommodation is included at Burgos.

FlyBy is operational from León in Spain, with ground school training facilities at the University of León including access to 5 simulators: Airbus A320, Boeing 737 NG800, Beechcraft Baron, Tecnam P2006T and Cessna 172. 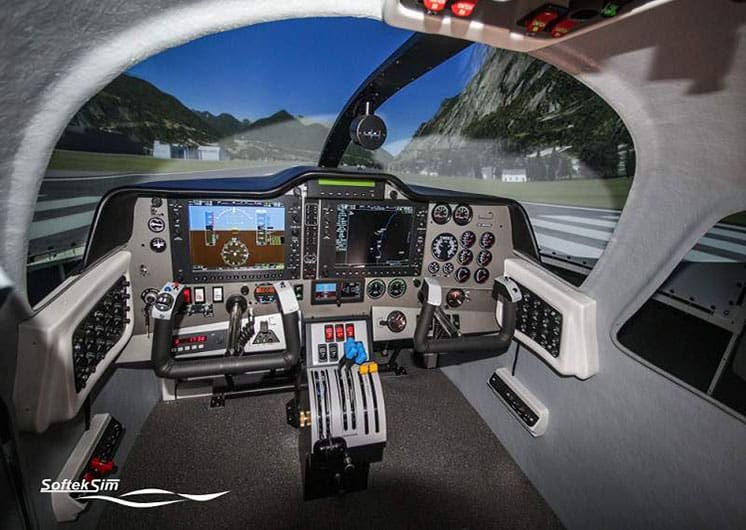 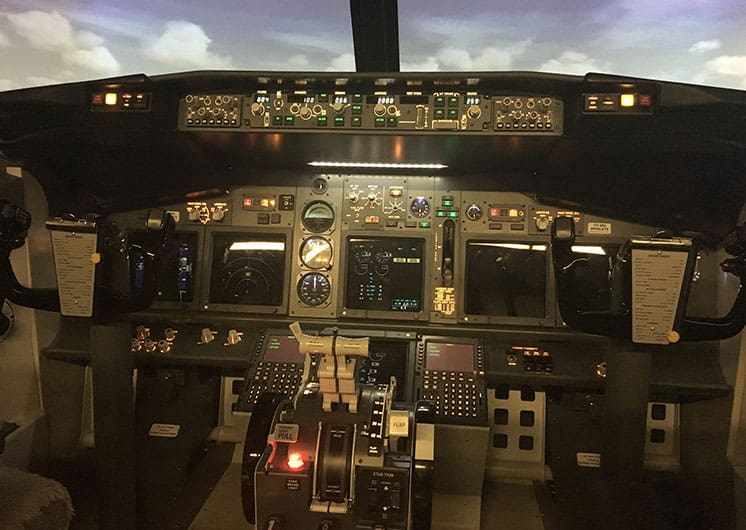 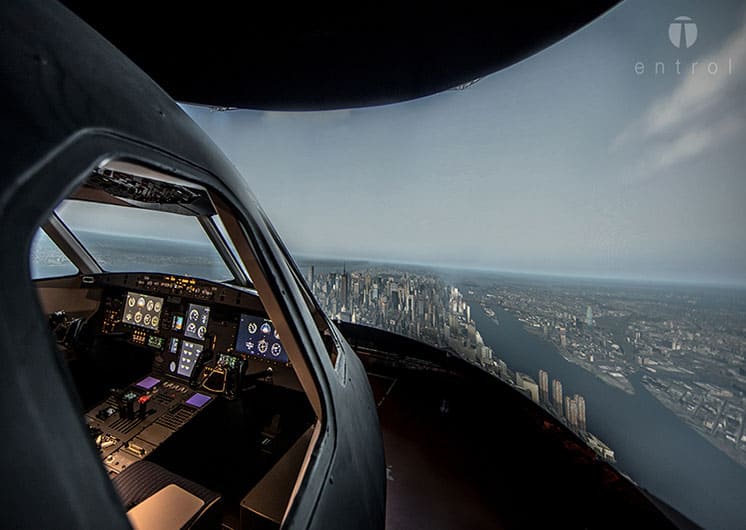 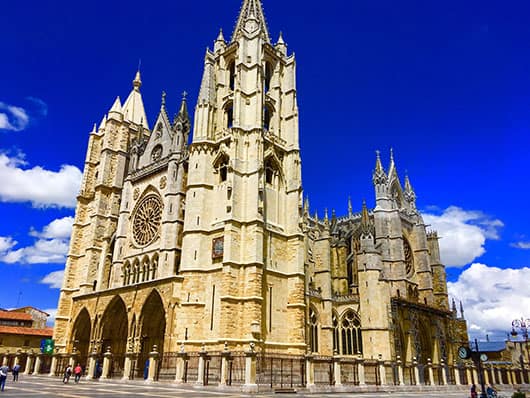 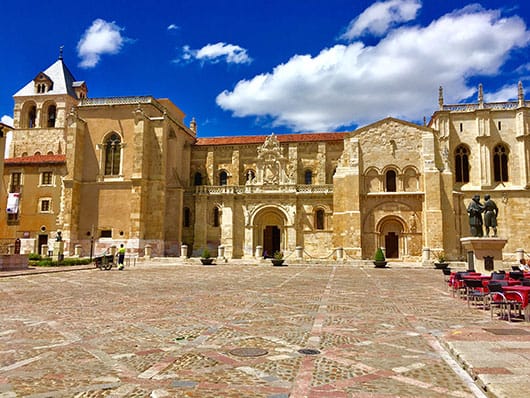 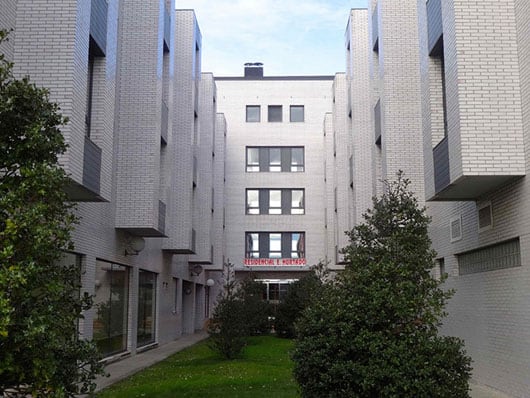 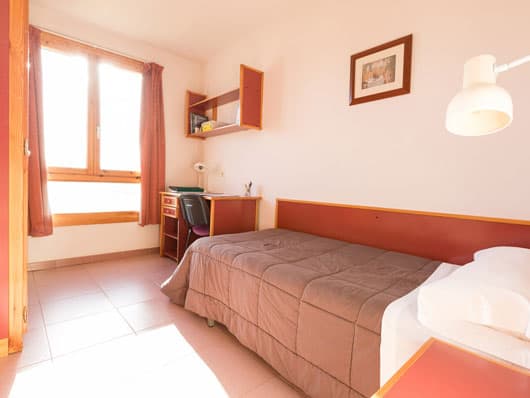 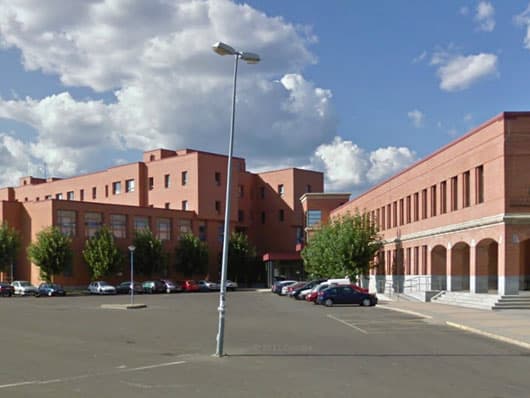 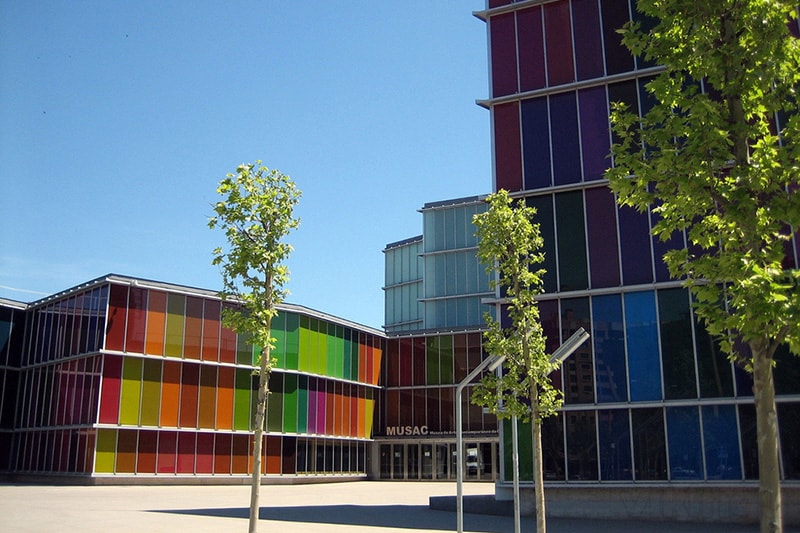 León, located in the North of Spain, is conveniently well connected with major European cities being within just 2 hours away from Madrid by high speed train, and with excellent bus routes. León also has a great climate with more than 2,700 sun hours (which is over 1,000 more compared to cities like London).

The city of León is close to some major natural heritage sites include the Picos de Europa National Park, and Las Médulas – one of the largest gold mines in the Roman Empire. Meanwhile within the city itself there are plenty of things to see and do. The Cathedral of León has become an icon of the city with its Gothic style. The Casa Botines building is designed by the famous architect Gaudí who is also known for his work on the Sagrada Familia in Barcelona.

Being one of the gastronomical capitals of the world, León is full of bars competing with each other to offer the best tapas for free. Simply choose a bar or restaurants, buy a drink and free food comes with it! Out of all of the Leonese food you must try the local delicacies such as Cecina (a cured meat) and Morcilla (black pudding).

Our secondary operational base is in the city of Burgos – in the North of Spain, located 160km from León and in the province of Castilla y León (the land of castles). Our base here is home to our flying phases of the course as well as theoretical ground school classes also. 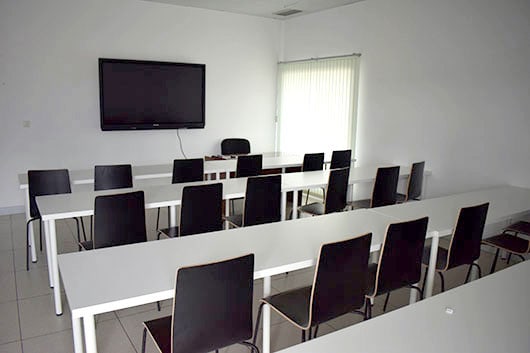 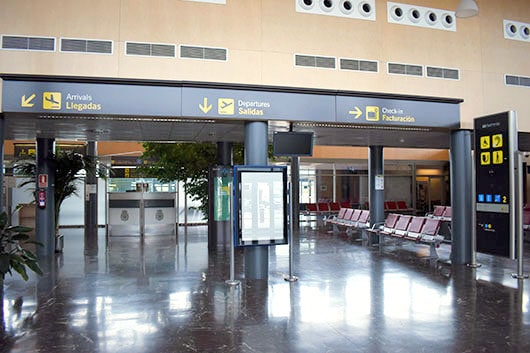 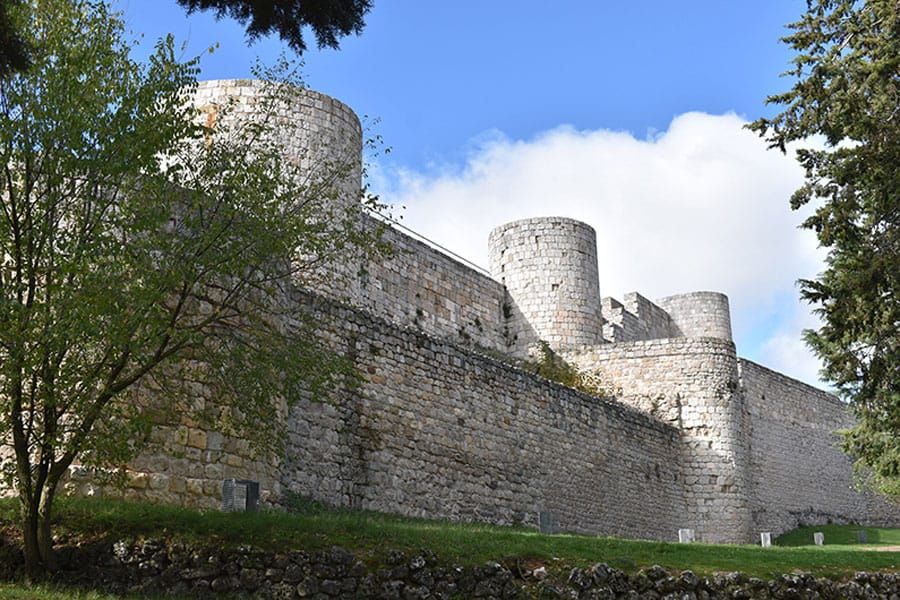 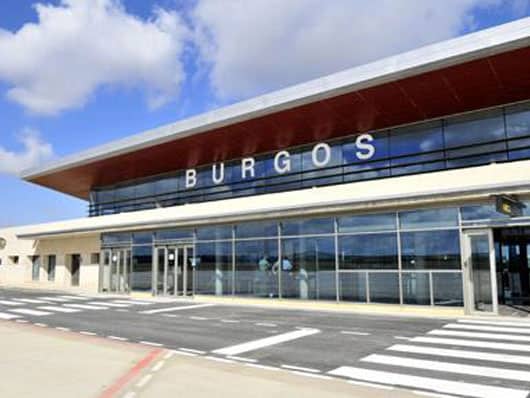 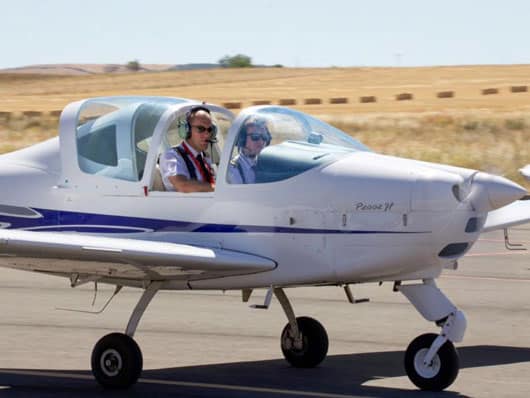 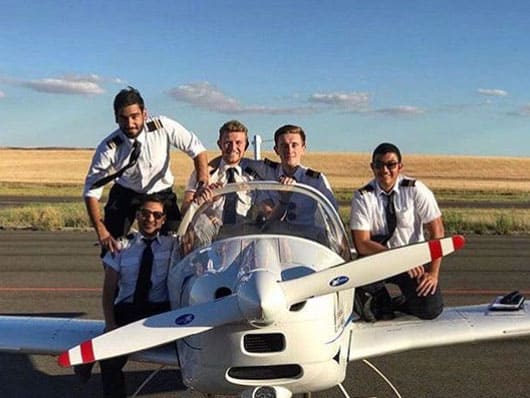 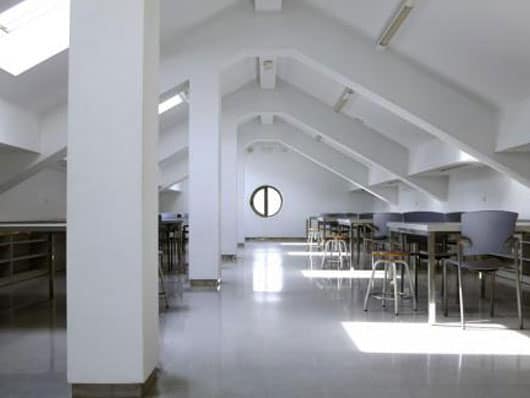 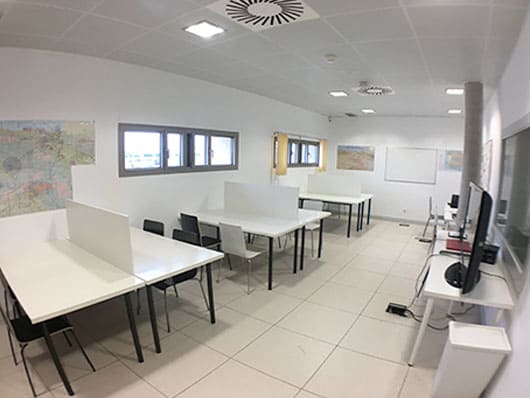 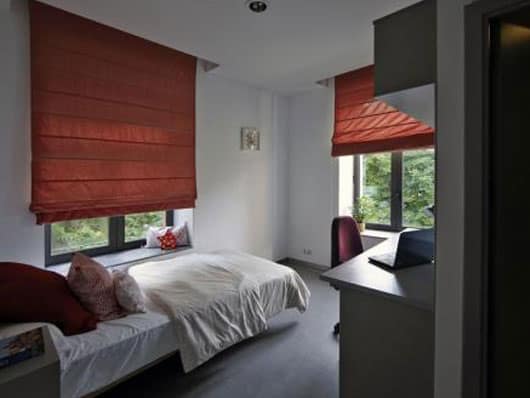 It is well connected by both bus and train routes and is in close proximity to other major cities: Vitoria and Logroño. Burgos enjoys over 2,200 sunshine hours making it a great place for flight training. Temperatures can vary from one extreme to another so students can experience flying in all types of weather also.

The city is rich with culture and ancient historical sites including Burgos’ Gothic Cathedral, the Monastery of Las Huelgas and the Castle of Burgos. The Cathedral of Burgos constructed in the 13th Century has even been declared a UNESCO World Heritage Site. The city is also home to a number of museums, parks and recreational grounds.

Any cookies that may not be particularly necessary for the website to function and is used specifically to collect user personal data via analytics, ads, other embedded contents are termed as non-necessary cookies. It is mandatory to procure user consent prior to running these cookies on your website.